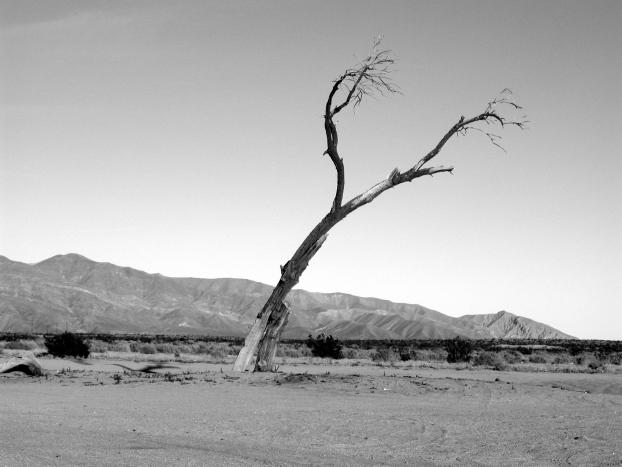 Minimum Viable Product (MVP) is one of those concepts which everyone says they think is a good idea at the beginning of the project, but when push comes to shove, they find it very easy to forget. And nothing could be more natural, you want your product, your precious idea, your baby, to be perfect before anyone gets to look at it and to judge it.

We’ve seen this happen with our client work time and again. After explaining the benefits, clients readily agree to an MVP approach, but as the project progresses they often feel the urge to weigh their product down with non-essential features.

This type of thinking can cause delays to launch, increased costs and, ultimately, a much higher risk of project failure.

It’s a type of vanity. You think you know what you should include on the product. You wake up at 3am tingling with excitement at the idea you’ve just had for an amazing new feature. You write a description and you tell your team that they simply must include it. They sigh, prepare the change request form, and send you an invoice. The launch date moves further into the future. The risk of failure (ie. never reaching launch day) climbs a notch.

The crucial mistake is to forget that the product isn’t for you. It’s for the users. They are not you. At this stage (pre-launch) you probably know almost nothing about the future users of your product, who they are, what they want and what they need. So trying to provide them with a feature simply because you think it’s cool can be a terrible mistake.

MVP means stripping the project down to its beating heart. Removing all the features except the what-it-has-to-do-to-exist headline feature, its raison d’etre. If there’s anything at all which can be removed without stopping it working, remove it. Then build it. Then launch it. Then get some people to try it out. Then talk to those people.

Once you’ve got a product which is operational, which has users and content and whatever else it needs to function, you’re in a much stronger position to start having ideas for cool (but non-essential) features. And you’ll have users to ask (to survey, to chat to) about the kind of things they’d like to see included - because they are the people to listen to. And who knows, at that stage you might even have some revenue which you can use to invest in these new features.

But before you’ve launched? The only thing you should be thinking about at that stage is launching, and as quickly as you can.

The Napoleon quote at the top means (more or less), "Get involved... and then we'll see." I think it's a good motto for project management.