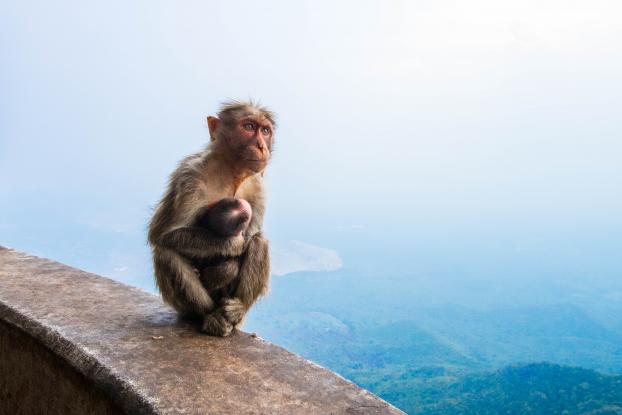 Never before has it been easier to have a world-changing idea in tech and see that idea through to a finished product. The internet has made the collectivisation of information possible for the first time in our history and mobile devices now mean we all have access to this information from wheresoever we find ourselves killing time. Low barriers to entry, cheap credit and widespread skills mean that almost anyone can wake up one day with an idea, borrow money, hire a small team or agency, and launch a finished product a few short months later.

So all you need is an original idea, and success will follow automatically from that. Right?

So... The solution? Keep a record (Trello?) of ALL your product ideas. The more you jot them down, the faster they will flow. Research each of them individually to asses the market and the competition. Don't be downhearted when you find that someone has been there before (they almost always will have). Jump for joy that someone is bravely making your mistakes for you.

Select your best idea based not only on the sparseness of competition, but also on scaling and marketing costs, and most importantly, does it turn YOU on? You're the one who is going to be looking at it every day.