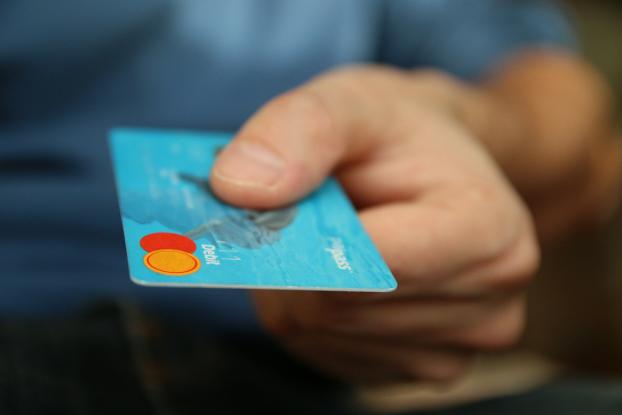 At Ugli, we continually strive to keep our prices competitive. But it can be hard to know exactly what that means – many web design companies are coy about publishing their fees or unwilling to give even ballpark figures, making comparisons difficult. So how much should you actually be paying a web design company, and what can you expect to receive in return?

New businesses start up every day. Entrepreneurs take their dreams in one hand and the risks in the other and weigh up whether to take the plunge. But with the Covid-19 crisis sending billions of people in Hong Kong and across the globe into lockdown, governments scrambling to cope and massive changes to the world economy, surely if you’re planning to start a business right now, the most sensible idea would just be to … wait a bit? Well, not necessarily. There are some surprising upsides to starting a business in the current climate, as well increased risks. 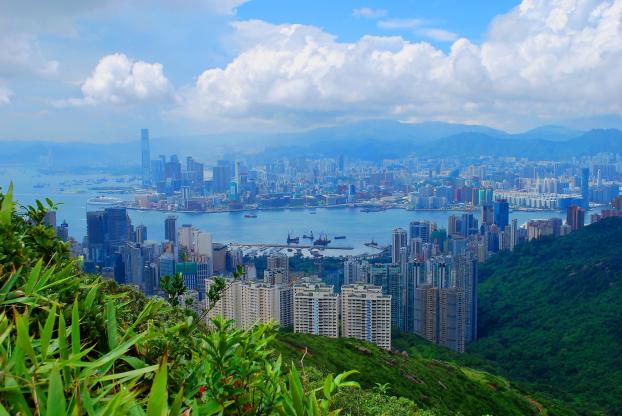 Hong Kong was one of the first locations to report Covid-19 cases in the current global pandemic, and saw the advantages of early, decisive intervention. Its lockdown policies resulted in a successful fall in cases, with a total of just 110 reported by the start of March 2020. 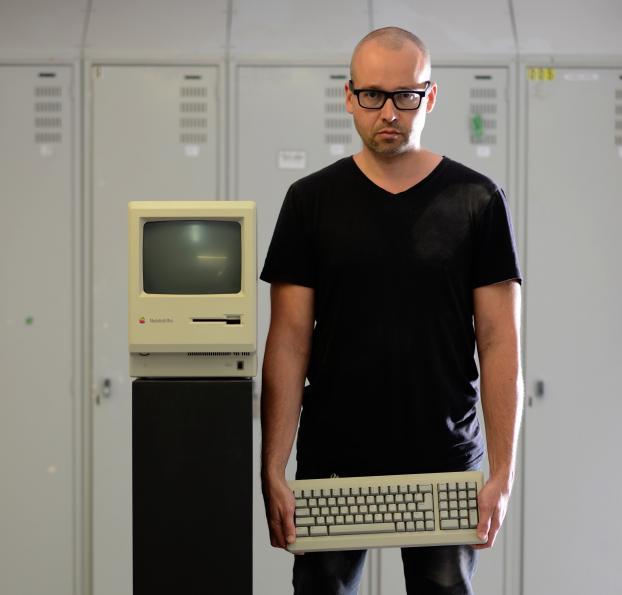 In January 2020, the La Salle Primary School in Kowloon City became the ninth school in Hong Kong to fall victim to cyber attacks, with four of the affected schools reporting serious data breaches. It appears that the point of entry was the WebSAMS, (web-based school administrative and management system), a Government-developed system which allows electronic communication between institutions and the authorities. Currently, the WebSAMS system is employed by 988 schools in Hong Kong, each of which are individually responsible for maintaining their security protections.